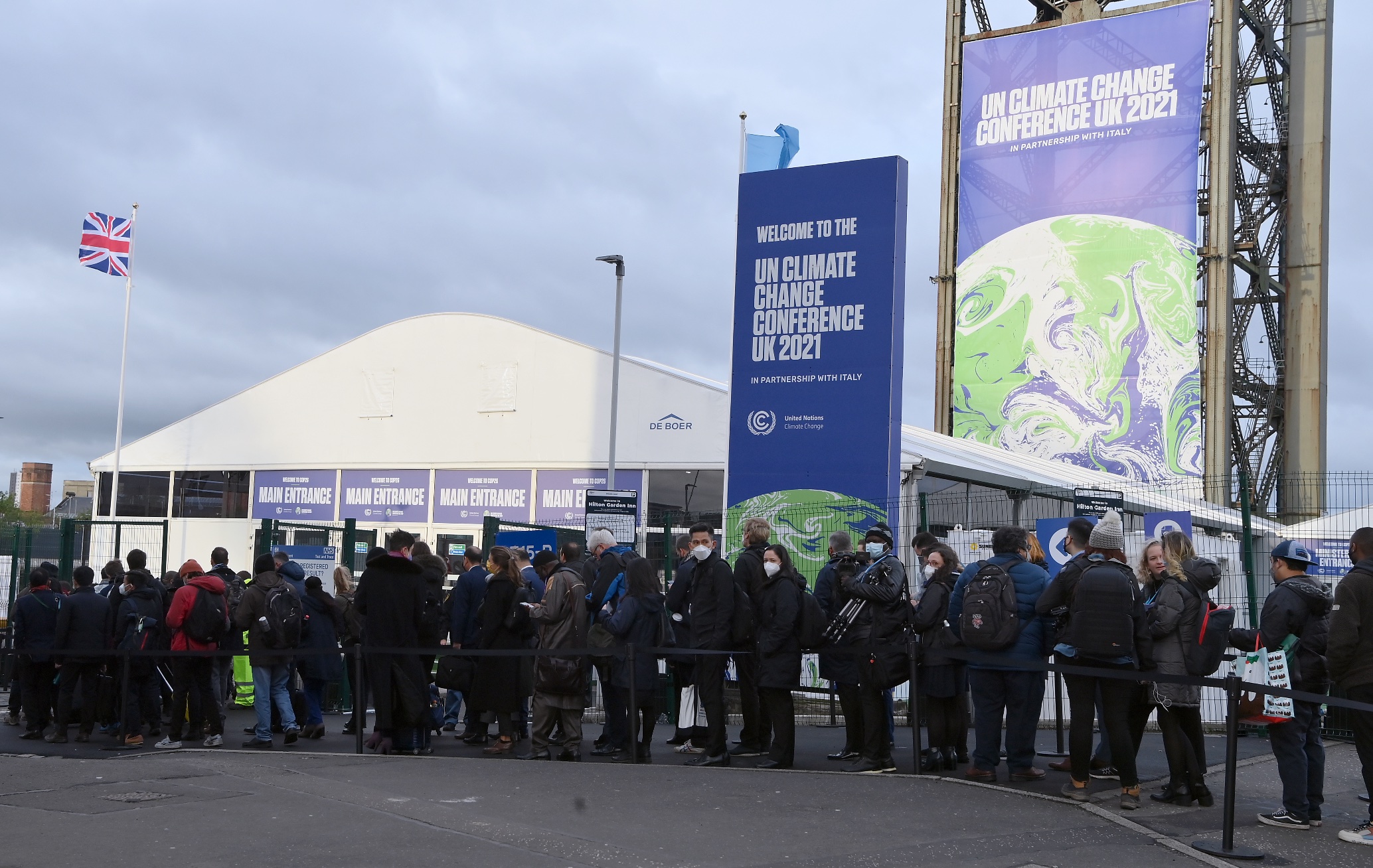 Analysis: although limited, COP 26 has encouraging results, especially for the carbon market

Ricardo Esparta, chief scientific officer of BlockC, points out the advances in the negotiations of the Climate Convention

Did you know that about 50% of all greenhouse gas emissions from fossil fuel burning and cement production since 1750 occurred from 1992, the year the United Nations Climate Convention was created? Unfortunately, this is how humanity has reacted since it recognized in a multilateral way that it was necessary to act to avoid dangerous changes in the climate system.

In yet another attempt to make our actions match our words, representatives from nearly two hundred countries, or Parties, as they are known in the Climate Convention, met in November 2021 in Glasgow, Scotland, for another round of negotiations, the COP26, on how to face the situation now recognized as a climate emergency.

Although, for now, just words, it is necessary to recognize that some signs give reasons to believe that stronger and bolder actions can happen in the short term.

The first is that the goal, which was previously “to limit the increase in temperature by the end of the 21st century, in relation to the pre-industrial global average, to well below 2OC, seeking 1.5OC," is now simply "do not exceed 1.5OÇ." Associated with this target, the need for emissions to be reduced by 2030 by at least 45%, compared to 2010 levels, was confirmed.

Another sign is that for the first time fossil fuels were explicitly mentioned with the aim of reducing consumption and subsidies. In fact, this was almost a breaking point of agreement, which was only maintained with the smoothing of the language from “phase-out” to “reduction” (“phase-down”).

From the point of view of climate finance, the need was reinforced for the commitment of developed countries to mobilize at least USD 100 billion per year to be fulfilled. The previous pledge was 2020, now postponed to 2025.

In a victory in large part by representatives of children, youth and indigenous peoples, the Climate Convention formally recognized the importance of other stakeholders besides the signatory countries.

Multilateral agreements outside the Convention also had great repercussions. These agreements are worked out by the hosts of the conferences, in the case of COP26, called Side Agreements of the Presidency of the United Kingdom, in which the organizers are aware of the difficulty of reaching consensus, necessary for approval under the Convention, but still with good potential for generate impact. Among them, the COP26 presidency managed to approve, among others, agreements to:

As my final highlight for the COP26 decisions, I draw your attention to the fact that, five years after the entry into force of the Paris Agreement, its regulation was approved. Good news for, among others, the greenhouse gas emission reduction market, popularly known as the carbon market. It will still take time for the rules of article 6 of the Paris Agreement, which creates this market, to be approved and the mechanisms created to come into operation. But the process will surely be shorter, due to the knowledge gained, from positive and negative experiences, in the operation of the Kyoto Protocol's Clean Development Mechanism (CDM, 2005-20), which was clearly the basis for the new mechanisms. For the CDM, it took about five years between the approval of the rules and the operation. For Article 6 I believe that in about 2 years we will have operations.

It is true that it was not the COP of the dreams of environmentalists, who correctly pointed out that the results were limited and below what was necessary to avoid irreversible climate emergencies. On the other hand, it is important to understand the limits of the Climate Convention. As this is a multilateral agreement, commitments are only adopted if there is consensus. I live in a building with 26 apartments and I can't imagine a single decision that leads to costs for the majority, as well as losses for some, being approved by consensus. So, at the Climate Convention, there are almost two hundred countries, with vastly different realities. That is why I have the final conclusion that the results of COP26, although insufficient, are positive. I dare say, animators. Now it's just up to us to demand more boldness in our countries, where words actually become deeds, looking for ways to survive in a low-carbon economy. Or adapting to the climate emergency, if we fail.