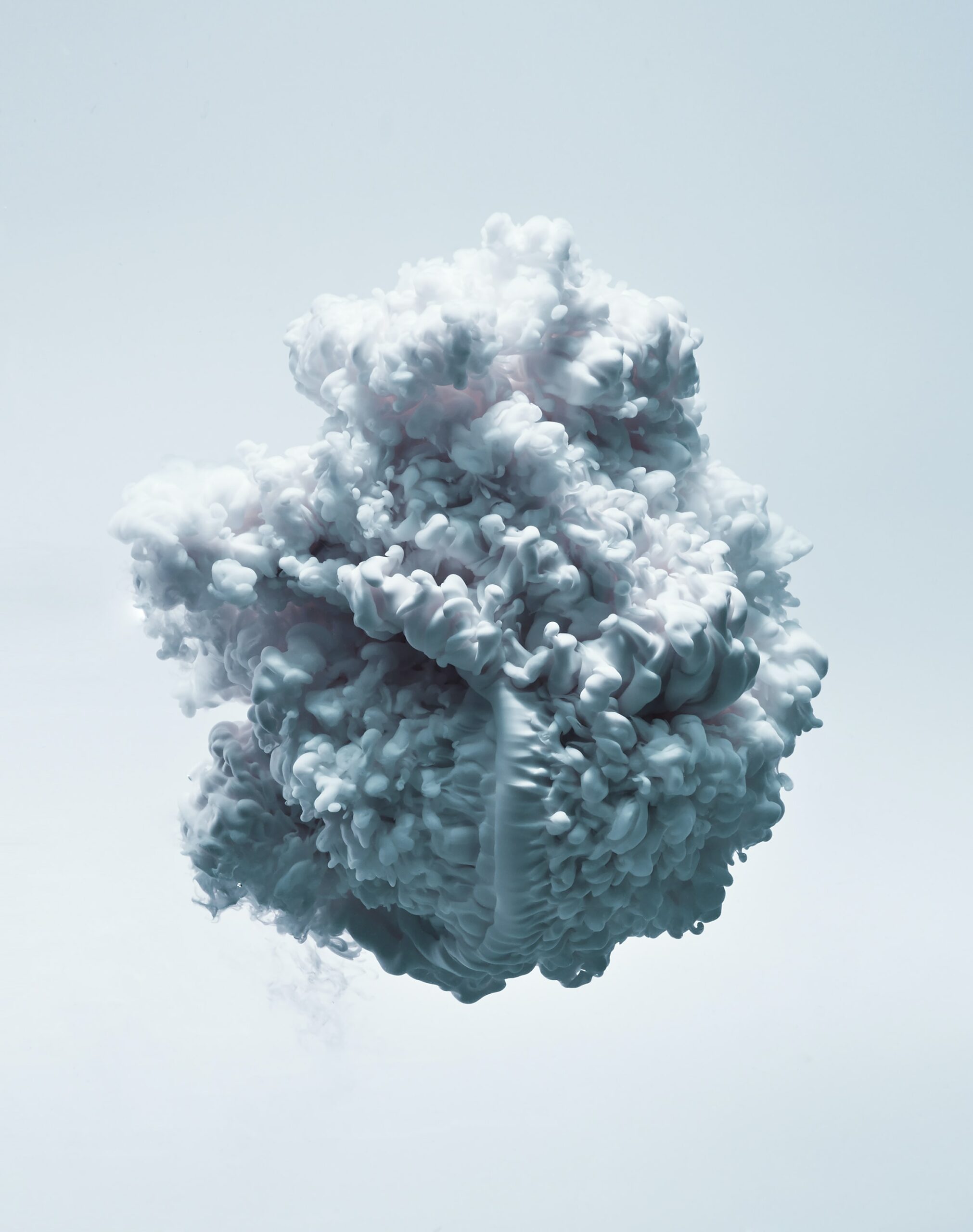 You need to be truly data-driven, and understand the real reasons for adopting sustainability metrics when investing

At the beginning of the feature film The Pink Panther, the ineffable inspector Jacques Closeau is called to the home of a billionaire to investigate the murder of the family's driver. In one of the scenes of the film, Closeau, masterfully played by British actor Peter Sellers, talks about the importance of a policeman sticking only to the facts in the investigation of a crime. After listing a series of irrefutable evidences that all pointed in the direction of the alleged criminal – Miss Maria Gambrelli, employee of the mansion – Closeau concludes his digression with the acquittal of the main suspect. When asked by his uniformed companion and advisor Hercule Lajoy about the apparent contradiction between evidence and the verdict, Closeau replies: “I followed my intuition”. It so happens that Closeau could not disguise his passion for Maria and, despite his deductive genius, the inspector had to demonstrate at all times that he was not a biased observer.

the principle of forgery
In the book The Demon Haunted World: Science Seen Like A Candle in the Dark, the American scientist Carl Sagan – who died in 1996 – devotes an entire chapter to a set of rules for detecting pseudoscientific nonsense. One of the criteria proposed by Sagan for identifying flawed theses is the “Principle of Falsification” postulated by philosopher Karl Popper – I barely know him, but a quote in that suit makes it difficult for any reader to use an ad hominem argument against my article. Finally, Popper proposes that a scientific hypothesis must be falsifiable – that is, to be considered scientific, such a hypothesis must at least potentially be shown to be false. Otherwise, there's a good chance we're dealing with gooseberries or mortadella, or “baloney,” in the New York language.

“So far, the specialized literature demonstrates that the evidence of a causal link between investment profitability and ESG rankings is very weak. Even against our intuition.”

I invoke the “Principle of Counterfeiting” to challenge the current hypothesis that suggests higher returns for investments labeled ESG – environmental, social and governance. To start with, the definition of the parameters that make up the ESG labeling is quite fluid. Study published last year by researchers at MIT – the alma mater of our electronic journal – with the very suggestive title of Aggregate Confusion: The Divergence of ESG Ratings, highlights the discrepancy between the evaluations of the largest ESG labeling agencies. The study reveals, for example, that rating firms assess the ESG performance of the same company in different ways (the largest firms, in this case). Also according to the MIT researchers, the premise that at least part of the ESG metrics will be objectively evaluated does not hold, a conclusion supported by statistical evidence presented in the document.

In summary, it is impossible to test a hypothesis based on metrics whose assessment by firms specializing in ESG labeling are so divergent. Applying the falsification principle, there is no way to test the correlation hypothesis between profitability and ESG performance if the set of measurement metrics is poorly defined.

In the same vein, a meta-analysis published last month by the PRI, an international investor network supported by the UN, concludes that it is not yet possible to establish a direct relationship between the profitability of shares and the ESG performance of companies. Drawing on several studies prepared by specialist firms, banks and universities, the publication of the PRI – Principles for Responsible Investing, the acronym in English – calls for more research on the correlation between profitability and ESG metrics. Perhaps this insistence on seeking such a correlation is motivated by the inconclusive and counterintuitive results of the meta-analysis from the point of view of an investor network that promotes ESG principles.

I have always argued in favor of analyzing social and environmental parameters as an investment risk management tool. However, I often come across professional ESG advocates who seem to have interviewed an oracle or spoken to God before writing a LinkedIn text on how to make money and do good. In fact, so far, the specialized literature shows that the evidence of a causal link between investment profitability and ESG rankings is very weak. Even against our intuition.

Again: the analysis of social and environmental parameters is an investment risk management tool. At least for now.