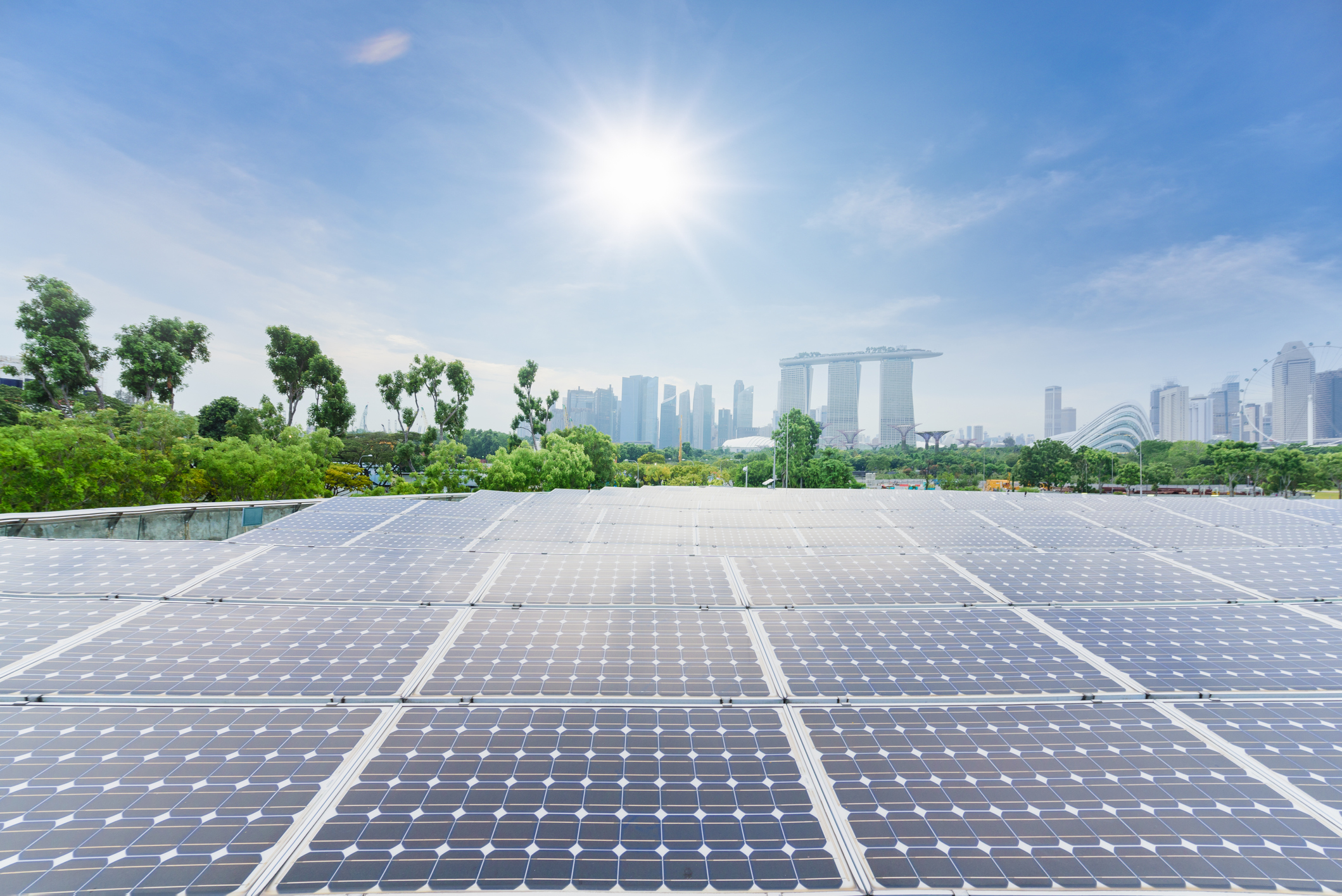 In partnership with Singapore's AirCarbon Exchange and the Rio de Janeiro City Hall, the platform marks the birth of Bolsa Verde Rio

The Brazilian Carbon Marketplace, the first digital platform for buying and selling carbon credits in the country, will be launched by BlockC in partnership with the AirCarbon Exchange of Singapore and the City Hall of Rio de Janeiro. The announcement was made at COP26 in Glasgow, Scotland, by the municipal secretary for Economic Development, Innovation and Simplification of Rio, Chicão Bulhões. The initiative marks the birth of Bolsa Verde Rio, a project by the city government that aims to promote the voluntary market for carbon credits and environmental assets in Brazil.

AirCarbon Exchange already operates in Singapore, Abu Dhabi, England and Canada, among other countries, moving approximately 10% of the global voluntary carbon credit market. Its portfolio gathers more than 180 companies from 29 countries, transacting an average daily volume of 200 thousand tons of CO2 and moving approximately US$ 1 million per day.

The Brazilian Carbon Marketplace goes into full operation at the beginning of 2022. The official launch in the country is scheduled for December 17, in a large event that is being organized by the City Hall of Rio at the Museum of Tomorrow.

“The support of Brazilian carbon project developers will be essential for the success of this market in the country. We received expressions of interest and support from several of these local project creators, who are extremely enthusiastic about our initiative”, revealed at COP26 the CEO of BlockC, Carlos Martins.

“Rio has a history of concern for the environment, Eco92 was the event that gave rise to all the others on global climate governance. The city is a pioneer in environmental commitments in the region, having committed to becoming neutral in terms of emissions by 2050. In addition, we have the third largest urban forest in the world and a close relationship with nature”, added secretary Chicão Bulhões during the event “Rio+30”, part of the COP26 program, where the new Brazilian market for carbon credits was announced.

The Brazilian Carbon Marketplace will use the same market architecture that AirCarbon Exchange already offers in other countries. This will allow carbon credits from Brazilian developers to be traded globally, on all AirCarbon platforms.