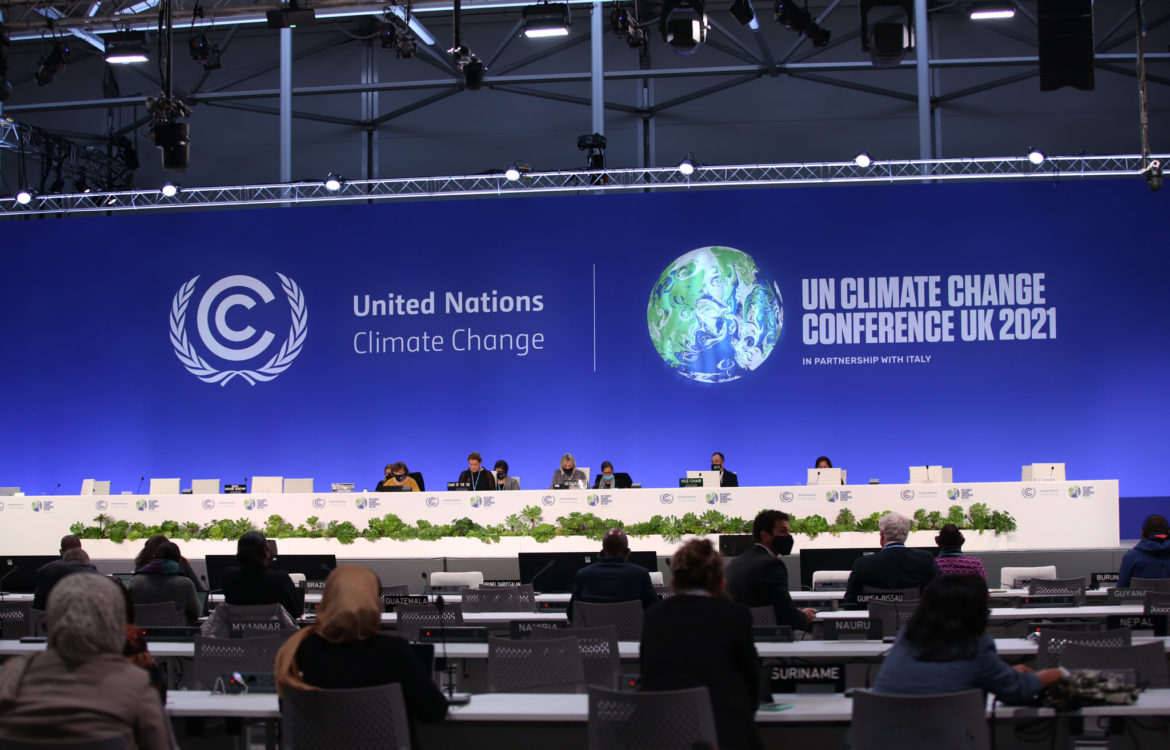 What is COP26 and why should Brazil care?

For many countries the path towards an economy less dependent on greenhouse gas emissions can be very complicated with a high cost transition, but for others it can be a great opportunity

After Rio92, or Conference on the Planet's Environment, organized by the UN, meetings to discuss the climate issue, called “Conference of the Parties” (“Conference of the Parties” in English, hence the acronym “COP”), began taking place annually since 1995. For having hosted the “mother conference” of this process in Rio de Janeiro, and for our important role in the global climate balance, due to our forests, cleaner energy matrix than most countries and, competent diplomatic corps, Brazil has always played a leading role in these meetings.

The twenty-sixth edition of the Conferences of the Parties, or COP26, is now taking place in Glasgow, Scotland. Brazil is one of the few countries where there is a lot of synergy between collaborating with the global effort to mitigate the risks of climate change and creating a thriving cleaner economy. For most nations, this trajectory towards an economy less dependent on greenhouse gas emissions can be very complicated and a costly transition. For a few, in the case of Brazil, it can be a huge opportunity, I explain below why.

For this, however, we need to review some principles of climate change that our planet is going through. The greenhouse effect is caused by a physical phenomenon, derived from the property that some materials have to be more transparent to sunlight than to the heat generated by it. This is how, for example, greenhouses for the production of food work. Sunlight easily penetrates transparent surfaces, and when it hits objects inside the greenhouse, it turns into heat. The heat generated inside, however, travels more slowly through the glass walls back to the outside, getting trapped inside and warming the interior of the greenhouse. The same is true for some gases in the atmosphere. These are called greenhouse gases. On our planet, the main thing is carbon dioxide, CO2, in the chemical formula. Without these gases the average temperature of the Earth's surface, which is approximately +15OC, would be approximately -20OC, meaning we would have another planet, most likely with fewer life forms.

Thanks to the relatively stable and adequate concentrations of these gases over the last 10,000 years and, consequently, a mild temperature for the flourishing of biodiversity in that period, the rise of human civilization as we know it was possible. Our development, however, has demanded more and more energy, which, since the Industrial Revolution, has been obtained mainly from the burning of fossil fuels (natural gas, oil and coal) and biomass (firewood). When we burn fossil fuels and biomass, the main gas released into the atmosphere is… carbon dioxide. As a result, since the end of the 18th century, we have increased the concentration of CO by more than 45%2 in the planet's atmosphere and we increased by more than 1OC the average temperature of the Earth.

Both the physical process and the risk that the anthropogenic [man-caused] increase in the concentration of greenhouse gases entails have been known for a long time. The greenhouse effect caused by atmospheric gases was correctly described at the end of the 19th century, and the risk that, by human action, we could raise the concentration of CO2 in the atmosphere, thus increasing the global temperature, considered at least since the 1970s.

The awareness of this risk, in fact, meant that, during the “Conference on the Planet's Environment,” organized by the United Nations (UN) and held in Rio de Janeiro in 1992 (Rio92), the text of the Convention was agreed upon. of the Climate (UNFCCC, the acronym in English). One of the paragraphs in the text says that the objective of the UNFCCC is “to achieve… the stabilization of concentrations of greenhouse gases in the atmosphere at a level that prevents dangerous anthropogenic interference with the climate system”. Since then, the countries that ratified the Climate Convention, Parties to the Convention, in the UN jargon, began to meet regularly to assess the results and agree on the next steps in the so-called “Conferences of the Parties”, as explained above.

If, on the one hand, attempts have been made since 1992 to avoid dangerous anthropogenic interference, it is also a fact that 50% of all CO2 emissions from the burning of fossil fuels since 1750 took place from 1994, making it clear that the efforts to reduce emissions so far have been insufficient, to say the least.

But, after all, what do we need to do to mitigate the impact of human interference in the short term? The answer is: essentially we have to drastically reduce our greenhouse gas emissions, pursue cleaner production of goods and services, and restore forests.

As we have already said, for many countries this trajectory towards an economy less dependent on greenhouse gas emissions can be very complicated with a costly transition, but for others it can be a great opportunity.

In the Brazilian case, the first opportunity comes from the fact that our biggest emissions come from illegal (yes, illegal!) deforestation of forests. So we have the option of dramatically reducing our emissions by simply enforcing the law, not to mention all the other huge advantages of protecting our natural forests.

Second opportunity: for those who have an energy matrix with a greater share of renewable energies, as is the case in Brazil (here they represent more than 40% of total energy sources, while the world average is below 12%), all products and services are already offered on a cleaner level. And that it can improve if we better exploit our enormous potential in renewable energy sources.

And finally, the third great opportunity: we have vast areas available for reforestation, as our National Climate Change Policy makes clear, which provides for the restoration of about 25 million hectares of degraded forests and pastures.

For all these reasons, I hope that COP26, with important participation of the Brazilian private sector and civil society, will serve as a clear indication that we want and seek a cleaner future and more sustainable development. For the benefit of humanity. And from Brazil.